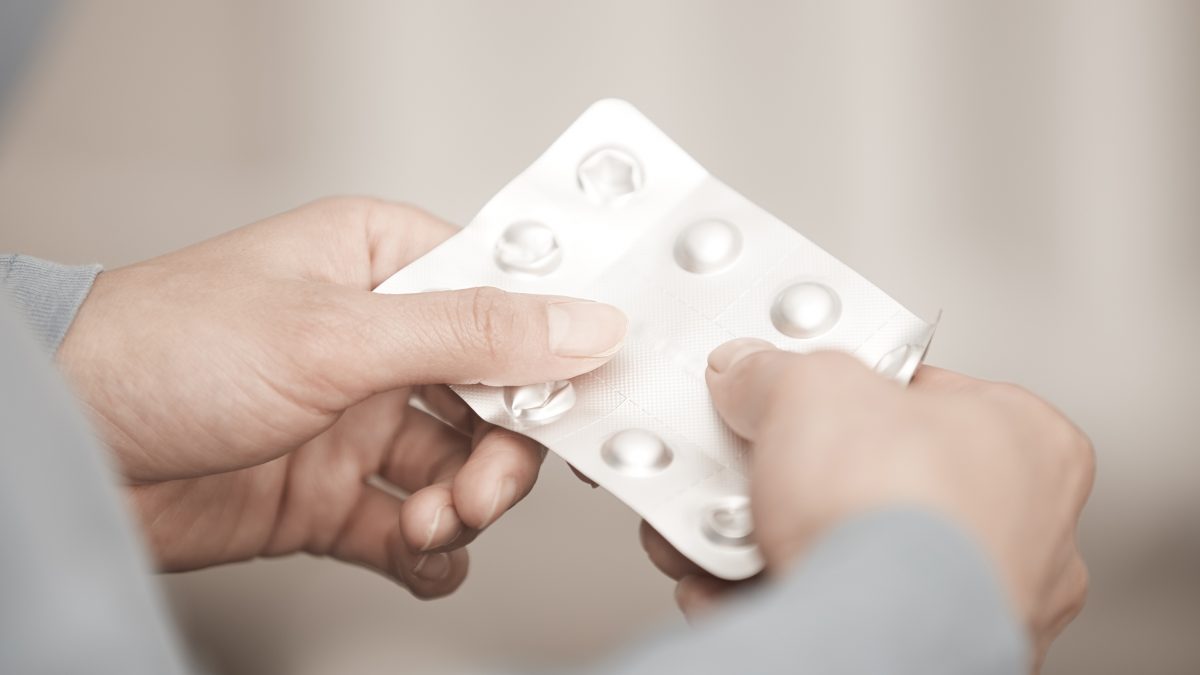 Addiction and Death: Opioids the Remedies that Kill

To avoid chronic pain hundreds of thousands of people go to their doctors in search of medicines to alleviate their discomfort, without knowing that these drugs in the long-term could turn them into addicts and end their lives.

In the United States, the crisis due to opioid prescriptions (analgesics for pain) kill 140 people daily. These individuals lose their lives by an opioids overdose, the medicine that was supposed to heal them.

“A big hot topic these days is opioid dependency which is at a ramping rise. We have people addicted to these very dangerous narcotics, but there are other solutions out there for people with pain,” says Dr. Brandon Hochman of Med Plus Centers who also points out that muscle pain or a simple wound leads doctors to prescribe narcotics with opioids that can cause addiction.

“We see a lot of patients getting hooked on opioids post surgery. It is not that they are going out to find opioids, it’s that they are given them right off the bat. And then, what we find is that getting the patient into physical therapy as soon as possible will allow the dependency on opioids to go down tremendously” adds Hochman who has more than 15 years of experience as a chiropractor.


The solution is worse than the problem

The United States is experiencing an unprecedented epidemic due to the addition to painkillers. In 2017 alone, 47,600 people died from an opioid overdose.

pioids are derived from the poppy plant, and it includes illegal drugs such as heroin but also legal ones such as morphine, codeine, and fentanyl. Opioids act as endorphins, which cause an analgesic effect and block the transmission of pain to the nervous system.

“The Purdue pharmaceutical company developed a campaign in which it claimed that doctors were opium phobic for not treating chronic back pain or arthritis with these medications. However, these pains that should never be treated with opioids, but pharmacists convinced the doctors that they were torturing patients by not doing so, “said Dr. Adriane Fugh-Berman, expert in the pharmaceutical market.

Many people become addicted in the least unexpected ways. The acute pain they experience after surgery, injury, or cancer leads doctors to prescribe an opioid-based medication; drugs that if consumed excessively or inappropriately lead to addiction.

Also, according to another CDC report between 21% and 29% of patients who have been prescribed opioids use them inappropriately.

To avoid falling into the trap of opioid-based medicines, chiropractic and physiotherapy “are natural treatments to reduce physical pain. If done correctly, chiropractic treatments are extremely effective and also help the functioning of the immune system; that’s why chiropractors are known to reduce pain, ” said Hochman.

For every one million Americans, almost 50,000 doses of opioids are taken every day. The excess of medical prescriptions for opioids is due in part to how difficult it is to have health insurance in the country. Many patients need physiotherapy, however, their insurances do not want to pay for this type of treatment. Therefore, doctors choose to prescribe opioids to relieve pain.

“If you have a physical problem, you need a physical solution. Taking the chemical route can help overcome the most painful moments after surgery. But then, the key is to cut opioids and opt for physical rehabilitation,” says the doctor Hochman.

“The chemical dependency of opioids is huge and it is something that a lot of time can be avoided. Many studies show how much better patients do when using chiropractic care in their protocol and how much less drugs they need to help get over these rough spots; it just seems to be the simplest solution. Trying something that is way less invasive has proven to help to control and reduce pain” asures doctor Hochman.

The message is clear, it’s better to invest in physical therapy than in drugs that can cost you your life.

“We implore people who are using these type of medications to stop using them as soon as possible. We do not change or remove prescribed medications, this has to be done by the general doctors, but we are certainly ready to become a solution for these patients when they need it,” concluded Dr. Hochman, who serves patients in South Florida when they need a multidisciplinary regime to achieve a full recovery. 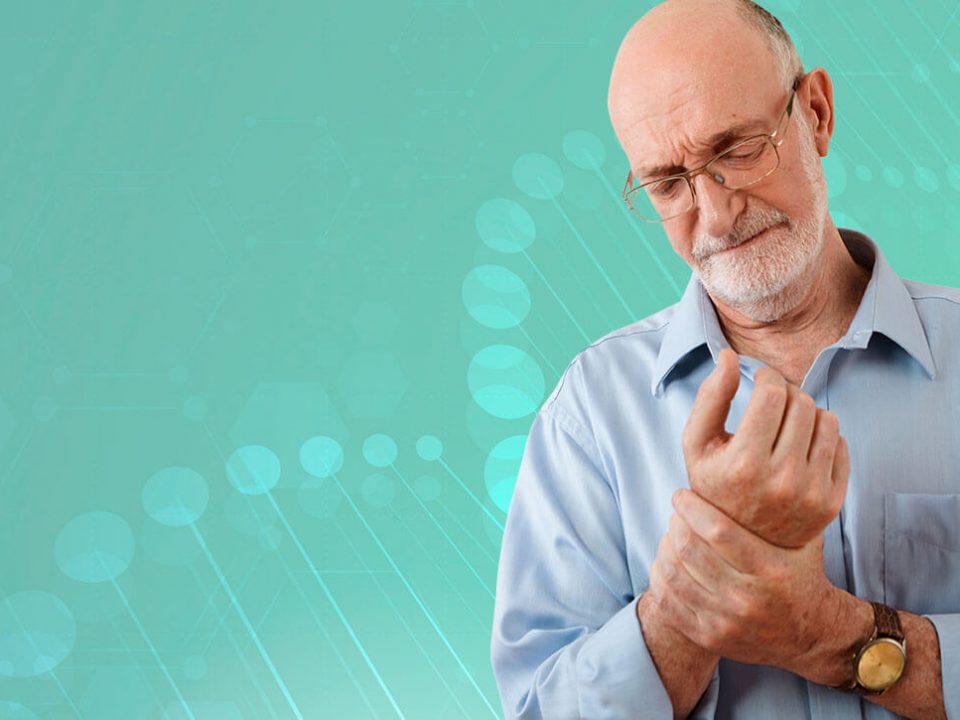 What are the Appropriate Treatments for Neuropathy? 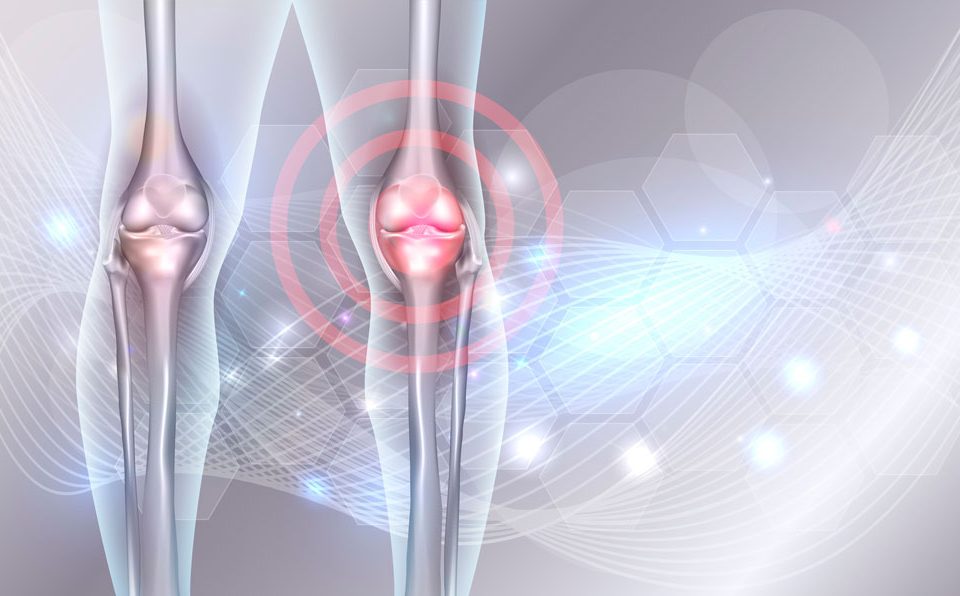 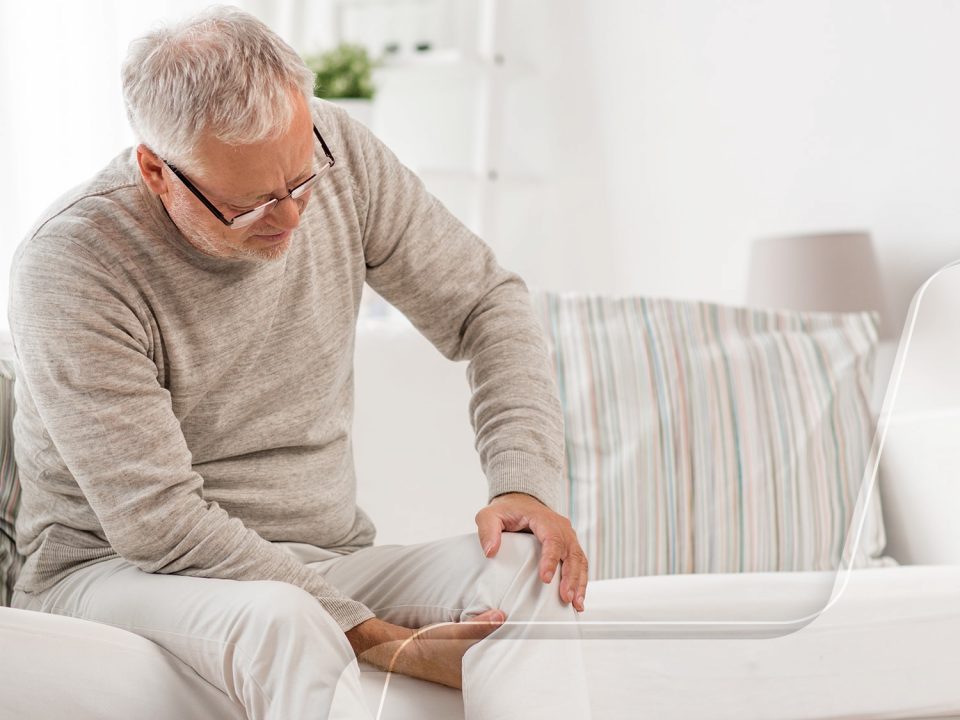 Neuropathy: Can a Visit With a Chiropractor Help?